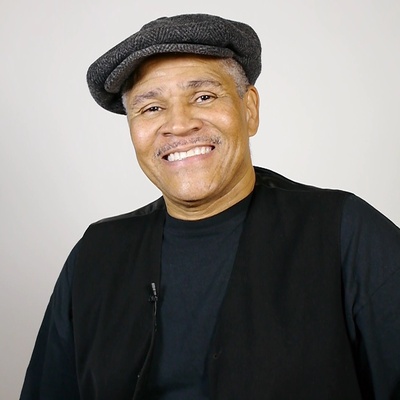 Ron OJ Parson is an actor and director originally from Buffalo, New York and a graduate of the University of Michigan’s professional theater program. He is a resident artist at Court Theatre and former co-founder and artistic director of Onyx Theatre.

Recent directing credits include: Gem of the Ocean by August Wilson (Court Theatre); Sunset Baby by Dominique Morisseau (Timeline Theatre); The Who & The What by Ayad Akhtar (Victory Gardens Theater); Seven Guitars by August Wilson, The Mountaintop by Katori Hall, and Waiting For Godot by Samuel Beckett (Court Theatre); Detroit 67 by Dominique Morisseau (Northlight Theatre); and A Raisin in the Sun by Lorraine Hansberry (TimeLine Theatre, associate artist).

Ron is a proud member of AEA, SAG-AFTRA, and SDC.

Ron OJ Parson has crowd-funded a project with 3AP