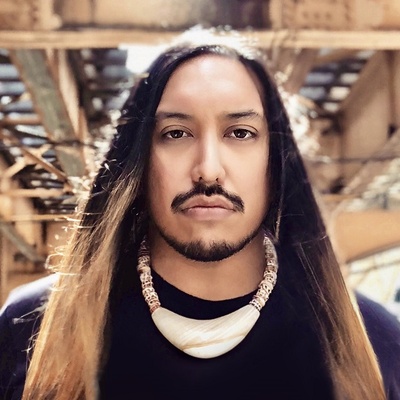 Santiago X, M.Arch, MFA is an Indigenous futurist and multidisciplinary artist specializing in land, architectural, and new media installation. He is an enrolled citizen of the Coushatta Tribe of Louisiana (Koasati) and Indigenous Chamoru from the Island of Guam U.S.A (Hacha'Maori). X has exhibited and designed internationally, including The World Expo in Shanghai, China; Venice Biennale in Venice, Italy; and Ars Electronica in Linz, Austria. He was a contributor in the 2019 Chicago Architecture Biennial and a 2020 Lead Artist with the American Arts Incubator, a new media and digital arts exchange program developed by ZERO1 in partnership with the U.S. Department of State's Bureau of Educational and Cultural Affairs.

Currently, X is reinvigorating the ancestral mound building practice of his Koasati people, via two large-scale augmented public earthwork installations being constructed along the Chicago and Des Plaines Rivers in Chicago. This is notably the first time that effigy earthworks will be constructed by Indigenous peoples in North America since the founding of the United States. They opened to the public on the 2019 celebration of Indigenous Peoples Day as part of the Chicago Architecture Biennial. 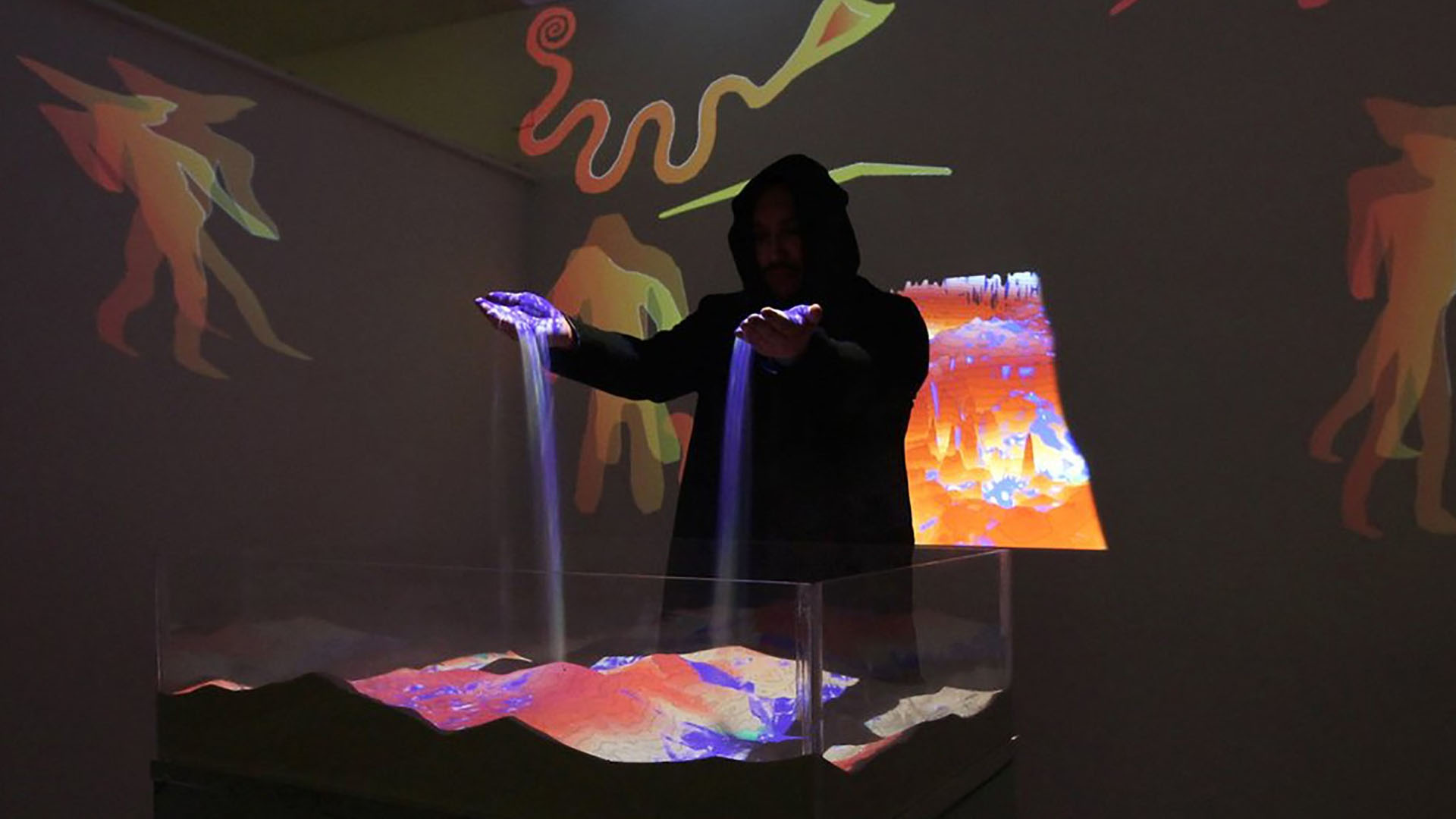