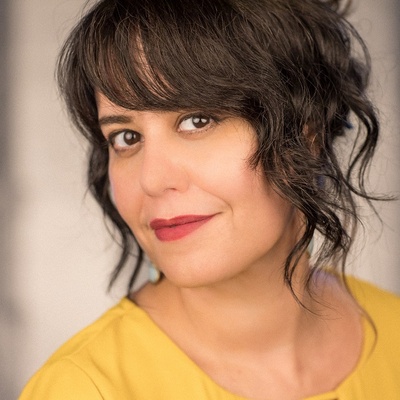 An award-winning puppeteer, Stephanie specializes in Bunraku-style tabletop and shadow puppetry and has designed for numerous Chicago theaters, most recently Wolf Play at The Gift Theatre, for which she was recognized with a Joseph Jefferson Award nomination. Her critically acclaimed original piece, Mariposa Nocturna: A Puppet Triptych, was featured in the 2017 Physical Theater Festival Chicago and the 2015 Chicago International Puppet Theater Festival and had successful runs at 16th Street Theater and Free Street Theater. Stephanie has been profiled for her work in various Chicago publications, including Chicago Reader’s annual "People Issue" (2015). She is a founding member of The Chicago Inclusion Project and a proud Guatemalan American. 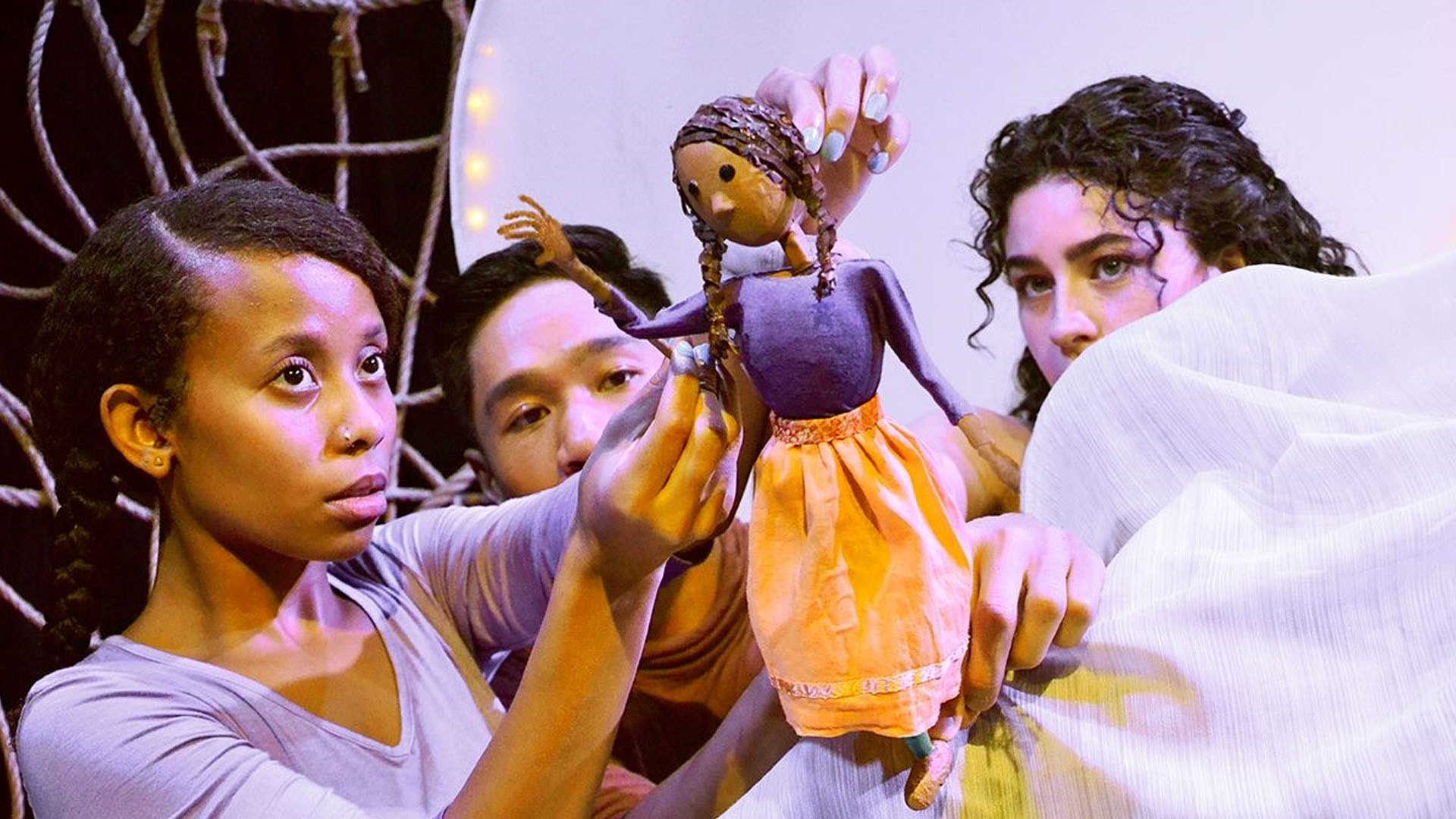