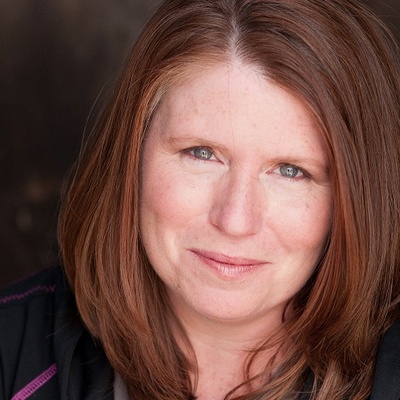 An actor, director, producer and the Artistic Director at Rivendell Theatre Ensemble, Tara Mallen was most recently on stage in the Midwest premiere of The Cake by Bekah Brunstetter for which she was honored with a 2018 Joseph Jefferson Award for “Best Actor.” Other recent credits include Sweat (Arena Stage); world premiere productions of Look, we are breathing and The Firebird’s Take the Field, and Rasheeda Speaking (Rivendell); How Long Will I Cry: Stories of Youth Violence (Steppenwolf for Young Audiences). She was part of the ensemble in Rivendell’s World Premiere, The Walls, and played Jolene Palmer (inspired by the true-life story of Aileen Wuornos) in Rivendell’s award winning production of Self Defense, or the Death of Some Salesmen--both productions were part of Steppenwolf Theatre Company’s Visiting Theater Initiative. She received a Joseph Jefferson Award for “Supporting Actress” for her work in WRENS as part of that production’s Jeff-winning ensemble. She was nominated the following year for “Actress in a Principal Role” for her work in My Simple City.

Tara co-conceived and directed the critically acclaimed world premiere of Women At War, a theatrical exploration of women in today’s military that played to sold out houses in the fall of 2014 and is now touring throughout the Midwest. She also directed the Jeff-nominated Midwest premieres of The Electric Baby by Stefanie Zadravec; 26 Miles (in co-production with Teatro Vista); Fighting Words by Sunil Kuruvilla; Psalms of a Questionable Nature by Marisa Wegerzyn; and the co-production of Elliot, a Soldier’s Fugue with Stageworks/Hudson in Hudson, New York. Tara is the recipient of a 2017 3Arts Award for her work in Chicago as a theater artist. 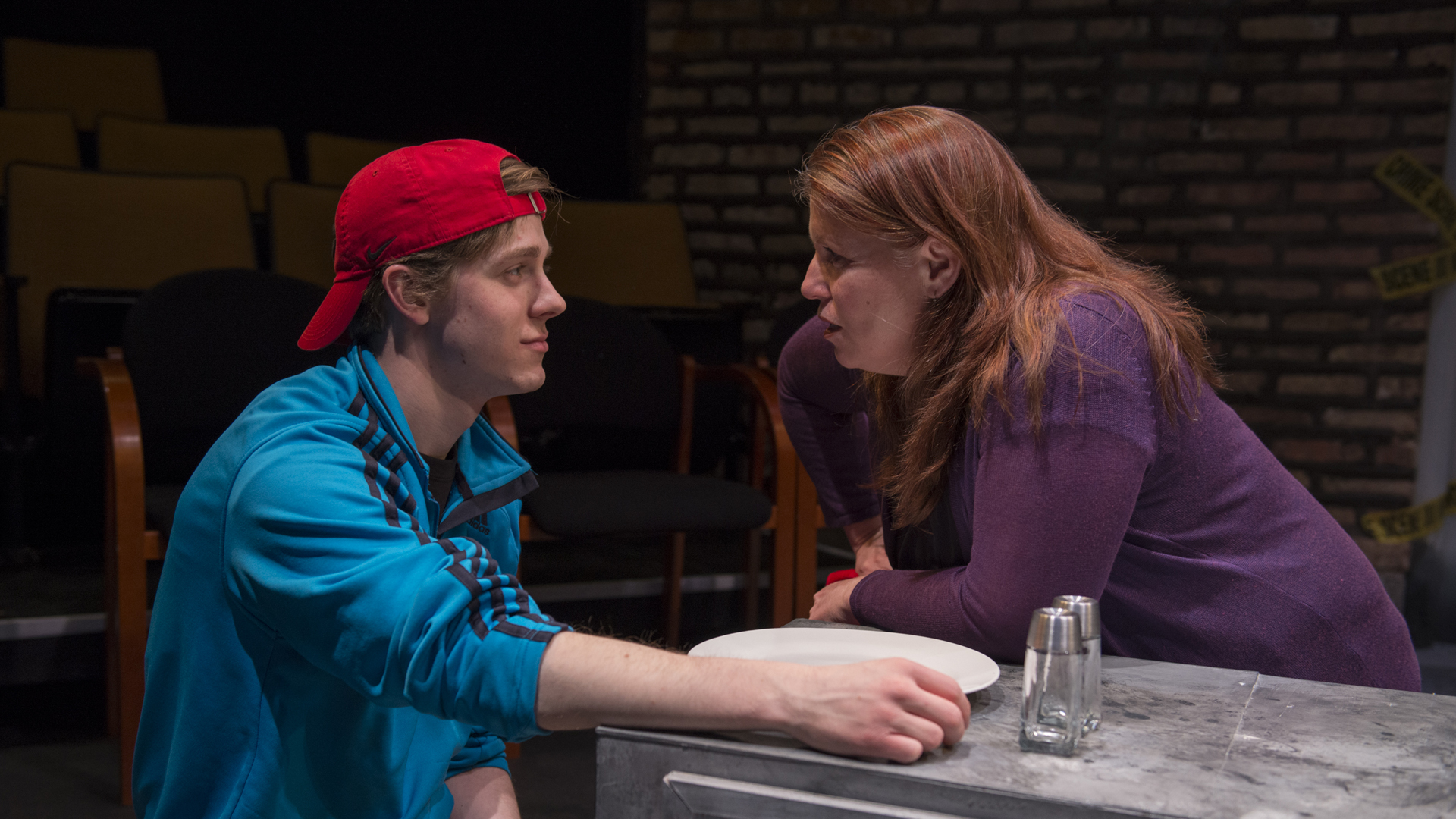