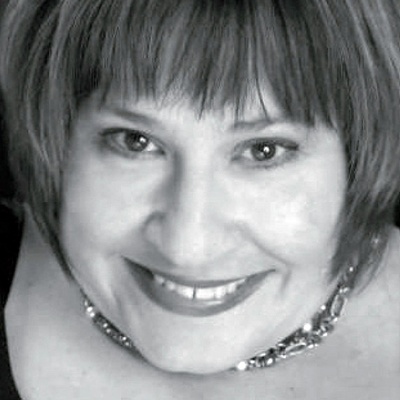 Tekki Lomnicki believes in the healing power of stories. She is a solo performer, playwright, director, and educator. Tekki has devoted her craft to finding ways to break down the barriers between those with disabilities and those without. In 1995, she and two friends formed Tellin’ Tales Theatre. The company, whose mission is to shatter the barriers between the disabled and able-bodied worlds, produces adult solo performance as well as a life-changing mentoring program and show called “Six Stories Up” featuring kids and adults with and without disabilities. Tekki developed and runs a solo performance class exclusively for adults with disabilities, which culminates in a show called “Divercity.” She also offers many free workshops and storytelling programs for chronically ill children.

Tekki performs her critically-acclaimed solo work for schools, conferences, and theater audiences all over the U.S. and Canada. She is a recipient of an Illinois Arts Council Agency Artists Fellowship in New Performance Forms, the 2008 3Arts Award in Theater, the 2010 Grigsby Award for Excellence in Solo Performance, and the 2014 Dan Van Hecke Award for outstanding leadership and service to the disability community. She was honored as a “Duke of Distinction” by her alma mater, York Community High School in 2016. Tekki is a 2019 ADA 25 Advancing Leadership Fellow.

Tekki Lomnicki has crowd-funded a project with 3AP