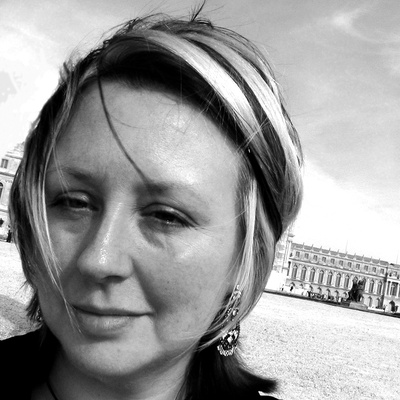 Danièle Wilmouth is fascinated by the unconscious choreography of ordinary life and how cinema reveals the miraculous spectacle of the everyday. She creates hybrid forms of film, video, installation, and live art that explore ritual, pattern, monotony, and impermanence. Her work investigates mediation of the choreographed body—constructing performances exclusively for the camera, as well as experimental approaches to social issue documentary.

Danièle’s works have been shown on television, in film festivals, and in museums. A collection of her performance films was included in the 2016 BODY+ACT exhibition at the National Museum of Modern and Contemporary Art in Seoul. In 2013, she was featured in Dance Films Association’s "Meet the Artist" series with a solo show at the Film Society of Lincoln Center. Retrospectives of her work have been held in Russia (2004) and South Korea (2012). She teaches at the School of the Art Institute of Chicago and Columbia College Chicago.

Danièle Wilmouth has crowd-funded a project with 3AP