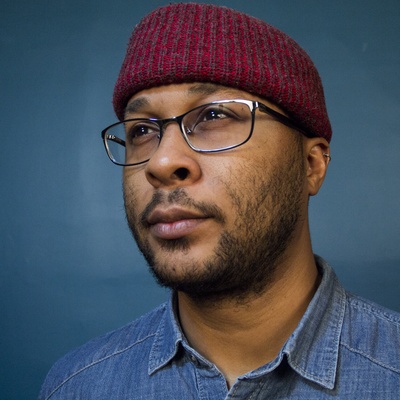 Stephen Flemister is an interdisciplinary artist working in sculpture, print media, and new media, with practices invested in the intersections of portraiture and influences of digital culture. Through objects, installations, and experimental studies, Stephen explores methods of visibility and fabricated realities among social systems, object making, and drawings. A recent graduate with an MFA from the School of the Art Institute of Chicago and a 2016/17 Artist in Residence with Arts + Public Life, Stephen pursues a studio practice that combines his undergraduate training in interactivity with traditional studio practices. He has exhibited his works at Hyde Park Art Center, Columbia College Chicago, South Side Community Art Center, and the Arts Incubator, as well as with public installations throughout Chicago.

Stephen Flemister has crowd-funded a project with 3AP