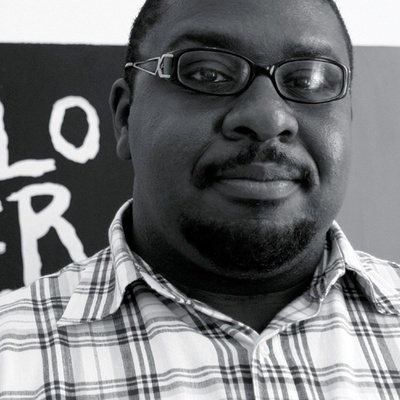 David moved to Chicago in 2003 after completing his Bachelor of Fine Arts from the Savannah College of Art and Design. He was greatly influenced by the Chicago Imagists, a group of representational artists whose work was known for its complete un-involvement with New York art world trends, and had the opportunity to work with a few of them at the School of the Art Institute of Chicago while taking classes toward his Masters of Fine Arts degree, which he received in 2007. Leggett works in painting, drawing, printmaking, bookmaking and installation. His work is heavily influenced by popular culture and both personal and cultural relationships. He has shown at the Hyde Park Art Center along with many other galleries in Chicago. He was also the recipient of the School of the Art Institute of Chicago's Trustee Scholarship. Leggett is currently teaching himself stop motion animation and how to play the cord organ. He plans to apply the two together in the future.

David Leggett has crowd-funded a project with 3AP