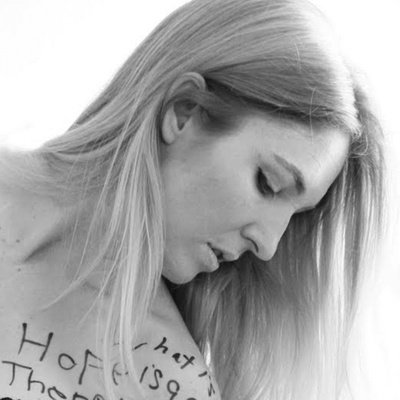 Erica Mott is a former researcher and international development worker turned actor, choreographer, and director. As a performance maker and cultural organizer, she utilizes body based forms (movement/song/realtime action with objects) in immersive environments and extensive cross-disciplinary collaborations to transform discarded materials and histories and disregarded spaces and stories. Through intensive research and community collaboration, she creates performances and installations promoting dialogue and connection amongst people of multiple and complex social, cultural, and political identities.

Erica has received awards from Chicago Dancemakers Forum, 3Arts, the Chicago Park District, City of Chicago Department of Cultural Affairs and Special Events, the US Department of State, National Endowment for the Arts, and the New England Foundation for the Arts, among others. She was named one of the “Top 5 Game-Changing Dance Makers in 2015,” one of Chicago’s top culturemakers in NewCity’s “Players 2016: The Fifty People Who Really Perform for Chicago,” and recently one of fifty artists for Chicago’s “50x50 Neighborhood Arts Project,” a 2017 initiative through the City of Chicago for their “Year of Public Art." 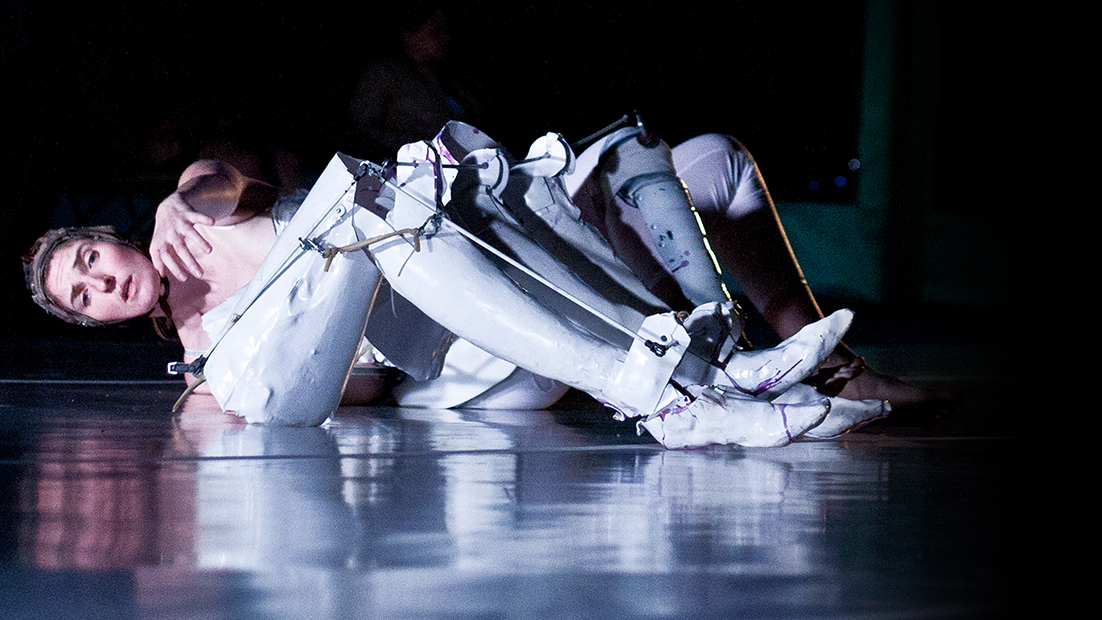 Erica Mott has crowd-funded a project with 3AP