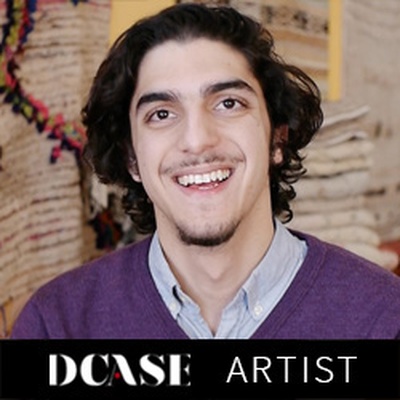 George Bajalia is a Chicago based theatre artist and cultural critic. His research interests lie at the intersection of cultural globalization, identity performance, and transnationalism within the Mediterranean region. Previously he was a Fulbright Scholar in Morocco, where he adapted and directed a Moroccan Arabic production of West Side Story in addition to continuing research on the role of performance, on stage and off, in public discourse. George is co-founder and artistic director of new, transnational mobile arts lab called the Borderline Theatre Project, and is working with the Chicago theatre company Silk Road Rising on a short film entitled: “Multi Meets Poly; Multiculturalism and Polyculturalism Go on a First Date”. He is also working on his new play, The Magic Carpet, which examines the militarization of the border between Morocco and Algeria and the economies of exchange, both formal and informal, between residents on either side of the border.

George holds a Bachelor of Arts degree in Communication Studies and Mediterranean Culture and History from Northwestern University and is a staff writer for online magazine Muftah.org and a contributor to visual anthropology blog Signs of Seeing.

George Bajalia has crowd-funded a project with 3AP