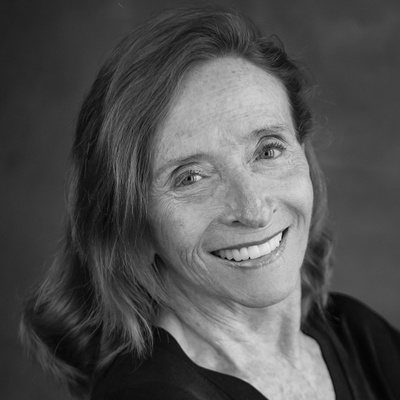 Ginger Lane began her dance training in Chicago with Edna McRae, and continued her training with John Kriza and Ruth Ann Koesun of American Ballet Theatre, Gus Giordano, and dance faculty at the Interlochen Center for the Arts where she studied on a scholarship. Ginger received her B.S. in Theatre and Communication from Northwestern University and began performing and teaching throughout the Chicago area, both in her own studio and for area community theaters and school districts. Using a wheelchair since 1984, Ginger has collaborated and performed with the Joffrey Ballet of Chicago and danced with Dance>Detour for ten years. She has been involved with MOMENTA since 2003, performing and choreographing, and, along with Larry Ippel, Anita Fillmore Kenney, and Kris Lenzo, conducted workshops at the Academy for five years. As Coordinator of the Arts & Culture project at Chicago’s independent living center, Access Living, Ginger has co-produced, with Stephanie Clemens and Anita Fillmore Kenney, the physically integrated dance concert, Counter Balance, since 2008. She is the 2017 recipient of a 3Arts Award in Dance. 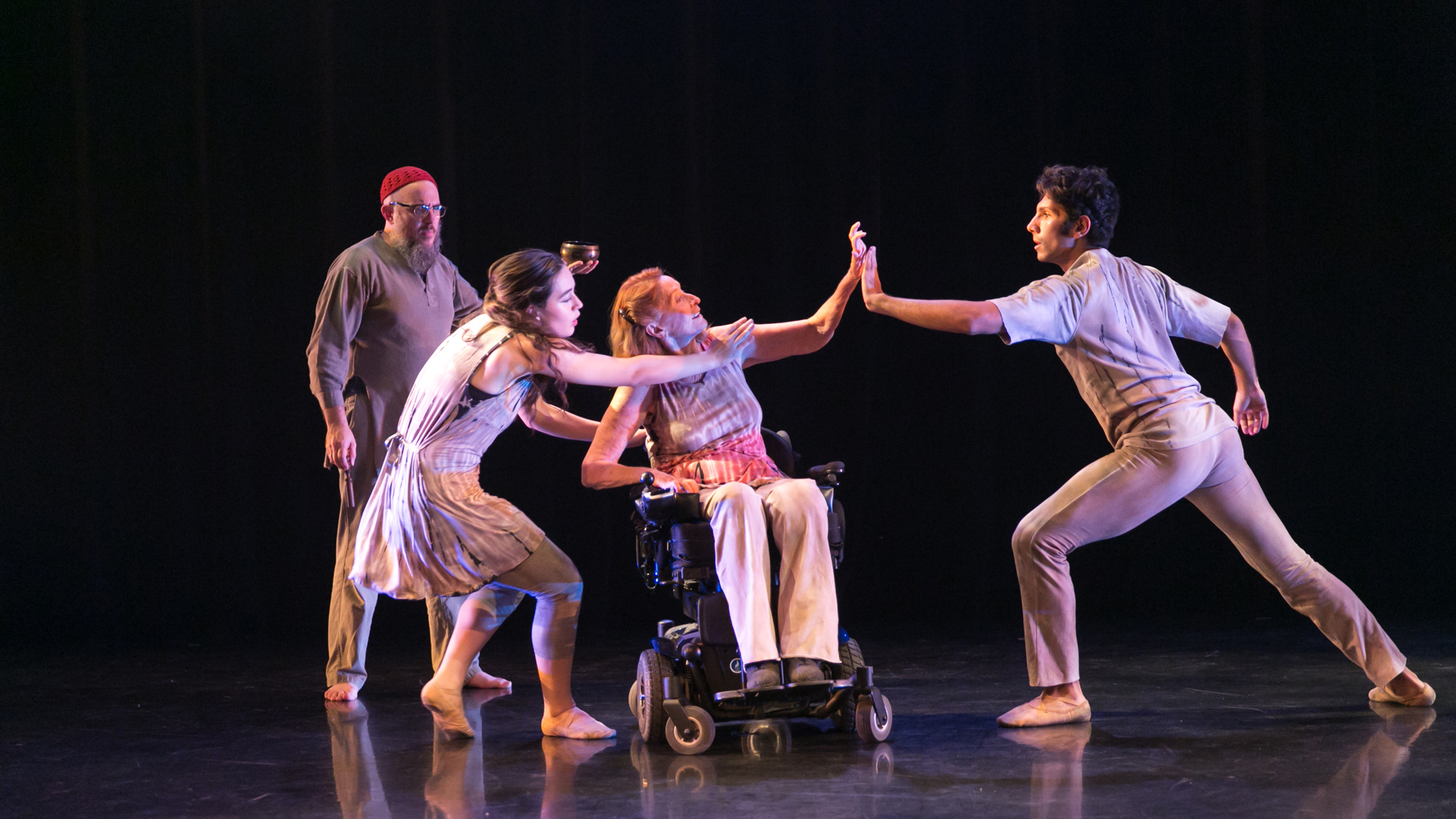