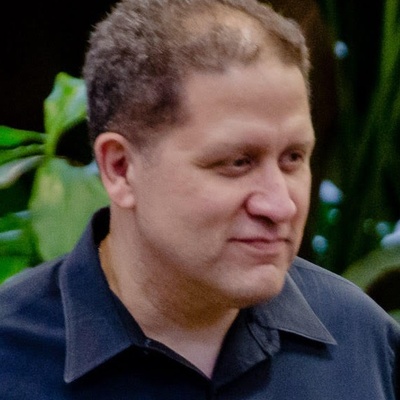 Violinist James Sanders confidently crosses stylistic borders but stays true to both the jazz violin legacy and his rigorous classical training to create music that transcends categories yet remains faithful to its multiple inspirations, which include his Caribbean heritage. He is a regular presence in Chicago’s creative music movement and has performed around the world, including major jazz festivals in Italy, Brazil, Poland, and Chicago. He leads the long-running Latin jazz group James Sanders’ Conjunto as well as Proyecto Libre, an ensemble that pulls equally from free improvisation and Afro-Caribbean traditions. He formed the Dark Matter String Band in 2018 to interpret the tradition of African American acoustic string music in a contemporary context, and his latest project is a series of duets for drums and violin inspired by all the great rhythm masters that he's worked with over the course of his career. His past projects include the Blue Violin Quartet, an exploration of the role of the violin in jazz.

James Sanders has crowd-funded a project with 3AP