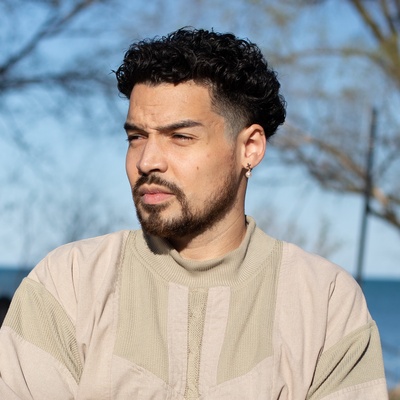 Benji Hart is a Chicago-based author, educator, and artist whose work centers Black radicalism, queer liberation, and prison abolition. Their words have appeared in numerous anthologies, and been published at Time, Teen Vogue, The Advocate, and elsewhere. They have led popular education and arts-based workshops for organizations internationally, including the American Repertory Theater, Young Chicago Authors, and Project NIA. They have read at the Guild Literary Complex, Women & Children First, and the Hairpin Arts Center. Their performances have been featured at La Goyco, Santurce (2022); the Museum of Contemporary Art Chicago (2021); and Den Frie, Copenhagen (2021). They have been a 3Arts fellow with the Rauschenberg Foundation and MacDowell, and are a 2023 Lab Artist with Chicago Dancemakers Forum.

Benji Hart is a Black, queer, femme artist and educator currently living in Chicago. They are the writer behind the blog Radical Faggot, and have essays featured in the anthologies Rebellious Mourning: Collective Works of Grief (2017) and Taking Sides: Radical Solidarity and the Poverty of Liberalism (2015), both from AK Press. Their writing has also been published in Truthout, Salon Magazine, Socialist Worker, and other feminist and abolitionist media.

While formally certified as an elementary educator, their teaching philosophy is grounded in popular education, and relies on art to inspire resistance and direct action. Their areas of expertise include the dance form vogue, spoken word poetry, trans history, and prison and police abolition. They have taught voguing to queer and trans youth at the Chicago Cultural Center, the Broadway Youth Center, and the Puerto Rican Cultural Center. They have offered workshops on a range of political topics to such groups as Assata’s Daughters, Chicago Desi Youth Rising, For the People Artists Collective, and others.

Their original one-person piece Dancer As Insurgent–which explores the street dance style of vogue as a form of radical resistance–has been performed at conferences and universities across Chicago, such as Black & Pink’s National Gathering (2017), Creating Justice (2016), INCITE! Women of Color Against Violence’s conference Color of Violence 4 (2015), and Jane Adams Hull House (2015). Their poetry and spoken word have been featured at showcases and venues around the city. 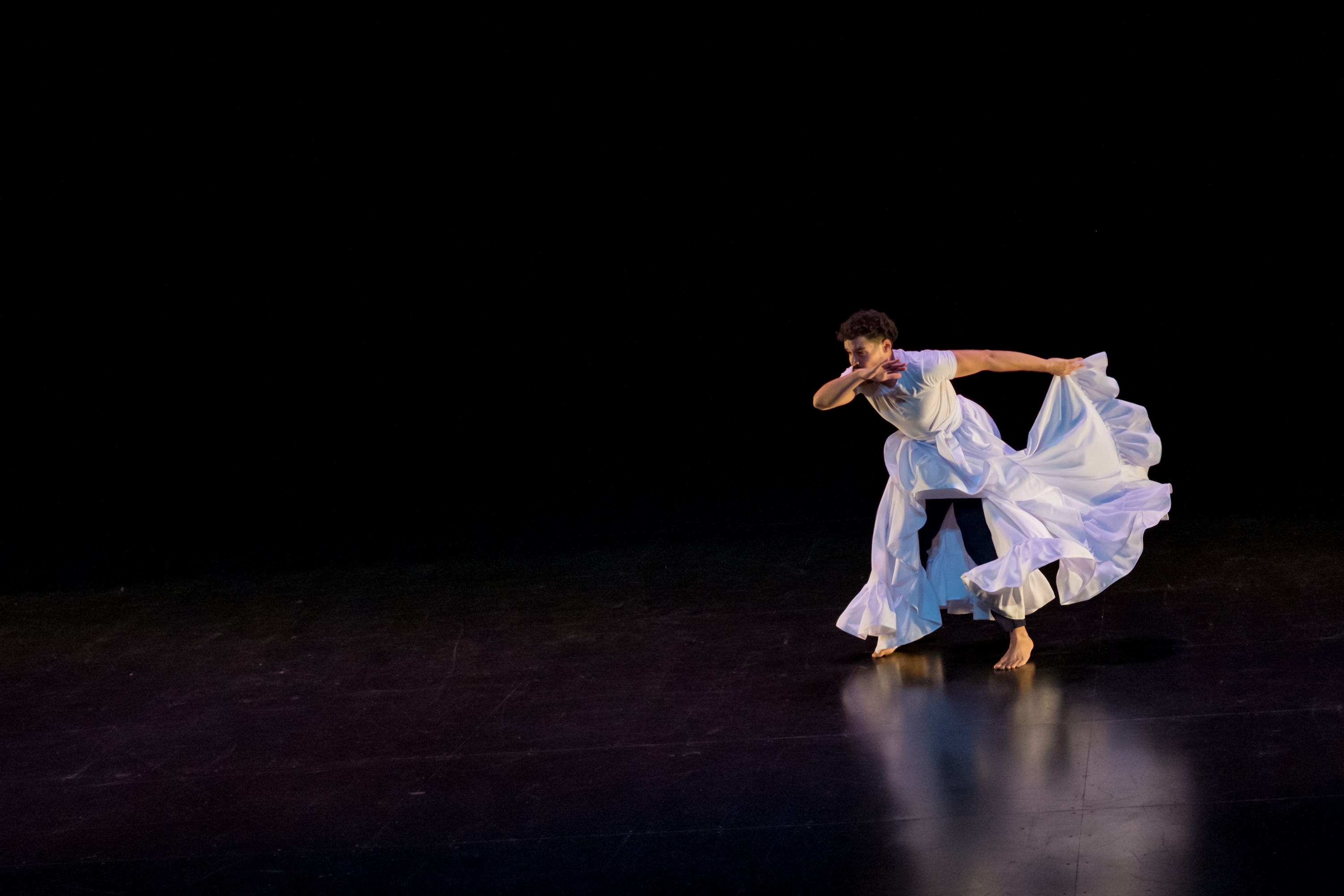 Benji Hart has crowd-funded a project with 3AP