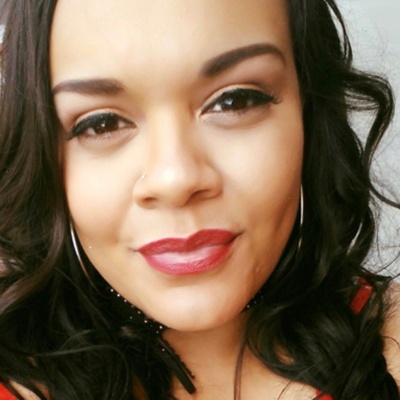 Ivelisse Diaz was born and raised in Humboldt Park, the heart of Chicago’s Puerto Rican community. At the age of five, she began studying Bomba under the mentorship of her uncle Eli S. Rodriguez at the Segundo Ruiz Belvis Cultural Center. Soon she was performing as a member of “Yubitas,” the youth Bomba group. At the age of 14, Ivelisse was one of the lead vocalists on Grupo Yuba’s album Chicago Sabe a Bomba y Plena. Her passion for teaching grew and in 2009 she founded her own Bomba dance school, La Escuelita Bombera De Corazon, which has been providing classes to a diverse population in Chicago for a decade.

Today Ivelisse is a co-founding member and lead vocalist in Bomba con Buya. She has traveled with the group and as a soloist to places like California, New York, Puerto Rico, Cuba, Mexico, and Ghana, to name a few. She is a 2017 recipient of a 3Arts Make a Wave grant. With 27 years of learning and continued studies, Ivelisse has become a well-known vocalist, dancer, and leader within the Bomba community in Chicago and beyond. 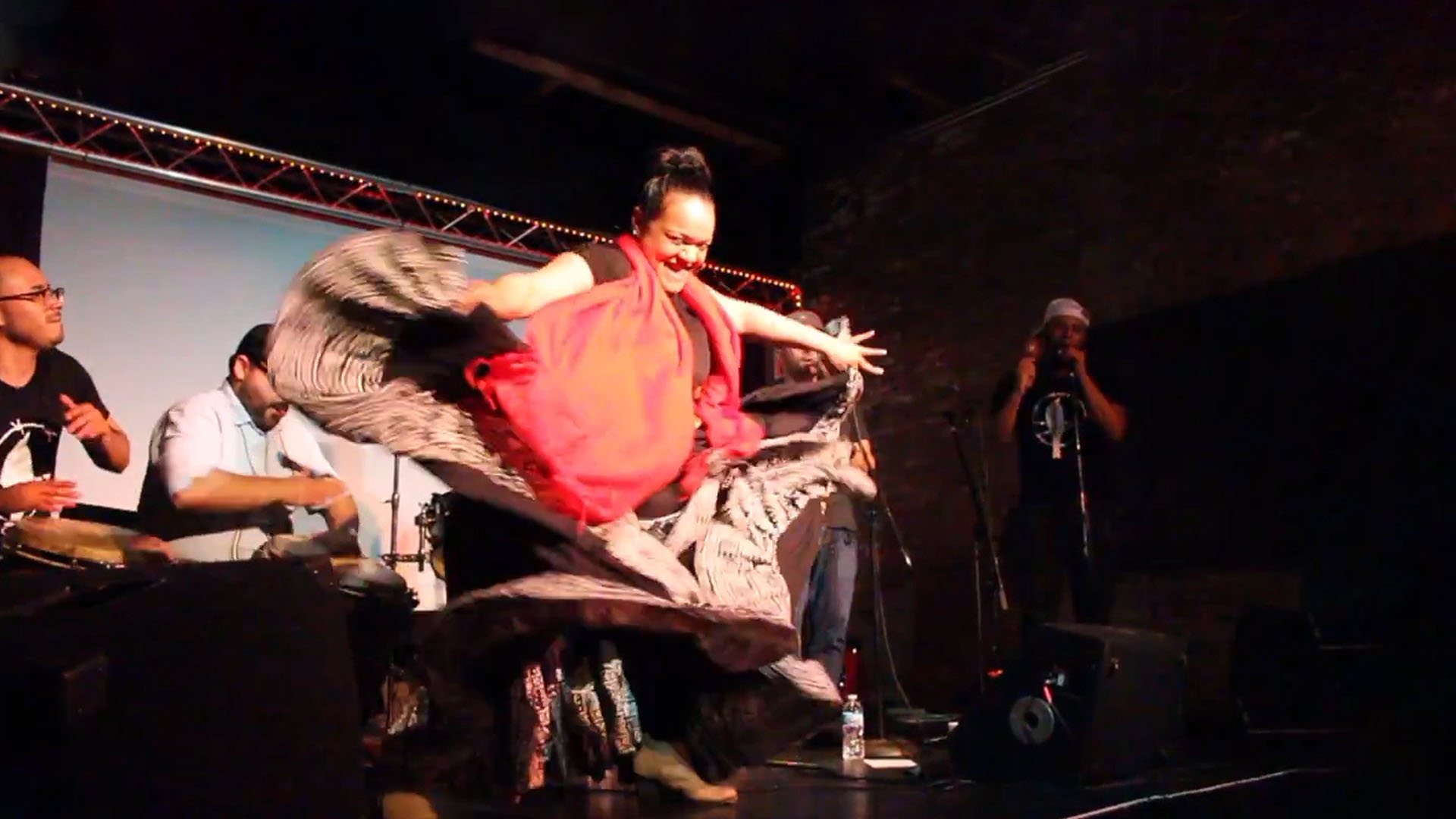