Make a Wave is a groundbreaking artist-to-artist giving program that erases the traditional gatekeeper by inviting each of the previous year’s 3Arts Award recipients to select another artist to receive a surprise $2,000 grant—in effect sending a wave through Chicago’s brilliant cultural core. 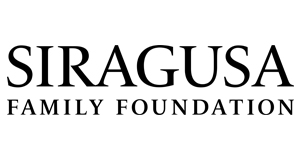 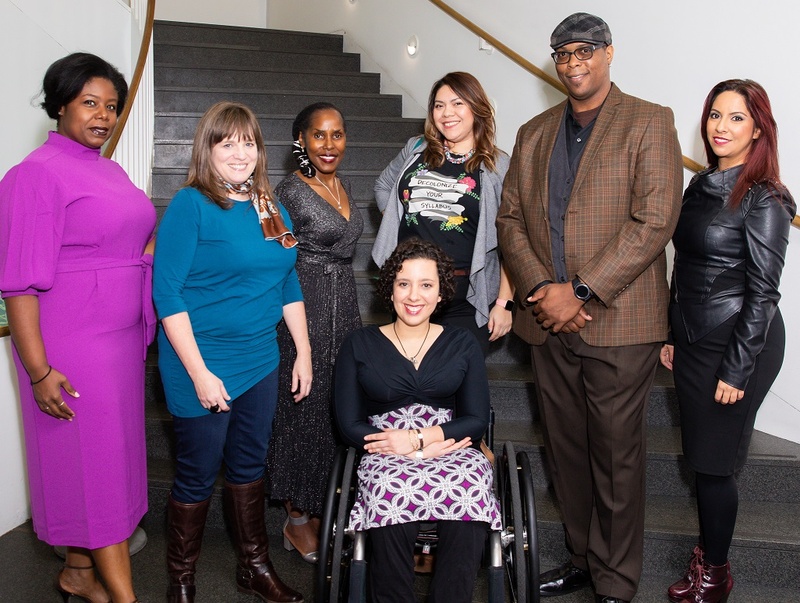