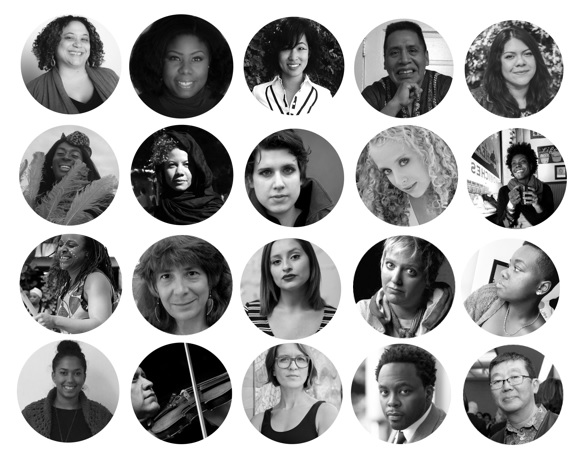 3AP is a unique online crowdfunding platform that has a built-in match to help Chicago artists finance new creative work. In addition to matching 1/3 of each project goal, 3Arts charges no fees to artists, produces the project videos, and provides coaching before, during, and after each campaign

Entering its ninth year, 3AP has maintained a 100% success rate with 131 projects funded by more than 6,000 contributions from across the city and beyond. Our most recent 3AP Impact Study (as of February 2020) reports that projects have touched 88,000 audience members including 43,600 Chicagoans in 49 zip codes. Projects engaged an additional 44,500 audience members in 27 U.S. cities and 17 countries.

The primary goals of 3AP are to fuel the development of new work that may otherwise not see the light of day, to help artists gain traction in their careers, and to connect audiences to artists and their work.