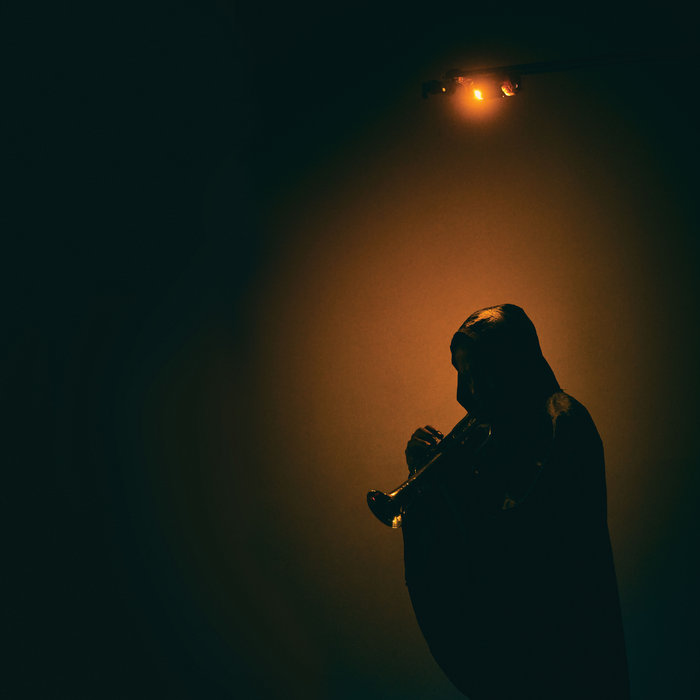 In November, Nicole’s new book, The Mandorla Letters, will be available for purchase. The book is an “afrofuturist memoir on jazz, collaboration, and the search for collective well-being.”

On November 3, Andy serves as musical director for the Lit & Luz Festival’s Live Magazine Show. The event pairs artists from different disciplines (one from Chicago and one from Mexico) to collaborate on a performance that is then presented in front of a live audience. This event is a part of Lit & Luz’s weeklong celebration, and the full schedule can be found on their website.

Opening on November 4, Dianna presents a solo show of new, one-of-a-kind artist’s books and other works at Alan Koppel Gallery (on view through January 13, 2023). The opening reception takes place from 6-9pm CT on November 4. Dianna will also participate in a conversation with John Neff on December 2 at 6:00pm CT at the gallery.

From November 4-13, Tellin' Tales presents Six Stories Up in Discovery, a musical exploration taking the audience through the exciting, mysterious world of mad scientists, aliens, and wayward sound waves. Now in its 25th year, the Six Stories Up series pairs middle school students with six adult theater mentors, and all 12 perform together in a beautifully produced show. The event takes place at Filament Theater (4041 N. Milwaukee Avenue).

On November 5, at 12:00pm CT, WFMT Radio Network broadcasts Haymarket Opera’s world premiere recording of L'Amant Anonyme (The Anonymous Lover), featuring Nicole in the lead role of Léontine. This airing is a special preview broadcast in advance of the recording's February 10, 2023 release by Chicago-based Cedille Records. First premiering in 1780, L'Amant Anonyme was the most successful of six operas written by Joseph Bologne and the only one to survive to the present day.

From November 10 through February 17, 2023, Norman’s solo show, Norman W Long: Calumet in Dub is on view at the Glass Curtain Gallery at Columbia College Chicago. The exhibition “focuses on Long’s research-based work delving into the ecology and soundscapes of the Southeast Side of Chicago along the Calumet and Little Calumet River area.” The opening reception will be held November 10 from 5-7pm.

On November 11, Ben is releasing a new album titled, Certain Reveries, through International Anthem. Certain Reveries is a long-form composition by Ben, performed in collaboration with percussionist Tommaso Moretti.

TIRTZA EVEN (2021 Next Level/Spare Room Awardee)

From November 13 through February 27, 2023, Tirtza’s work “Gaza Strip” will be exhibited as part of a group show curated by Ruslana Lichtzier at the Hyde Park Art Center. The show, Regarding the Missing Objects, “presents artworks by eight contemporary artists that draw attention to the schism between artistic knowledge production and institutional power while spotlighting the hidden force of censorship in forming both aspects.”

On November 13 at 6:30pm CT, Diana is celebrating the book release of Luz: Seeing the Space Between Us, a project funded on the 3AP platform earlier this year. "Luz is a photographic homecoming as well as a project that reflects upon the transformations undergone by Diana’s home, the Chicago neighborhood of Pilsen...made during the past two years of the Covid-19 pandemic, the photographs in this book move through the public and private places where people have begun to convene again: the festivals and celebrations held in parks, the semi public spaces, sidewalks, stoops, and yards of Pilsen—where residents and strangers intermix, and, more recently, the homes and studios of friends."

From November 17 through December 17, Abbas’s play Mosque4Mosque will be produced by About Face Theatre, starring him in the lead role and directed by Sophiyaa Nayar. “Mosque4Mosque is a comedy about a normal Muslim American family that asks us to wrestle with what we believe normal to be.”