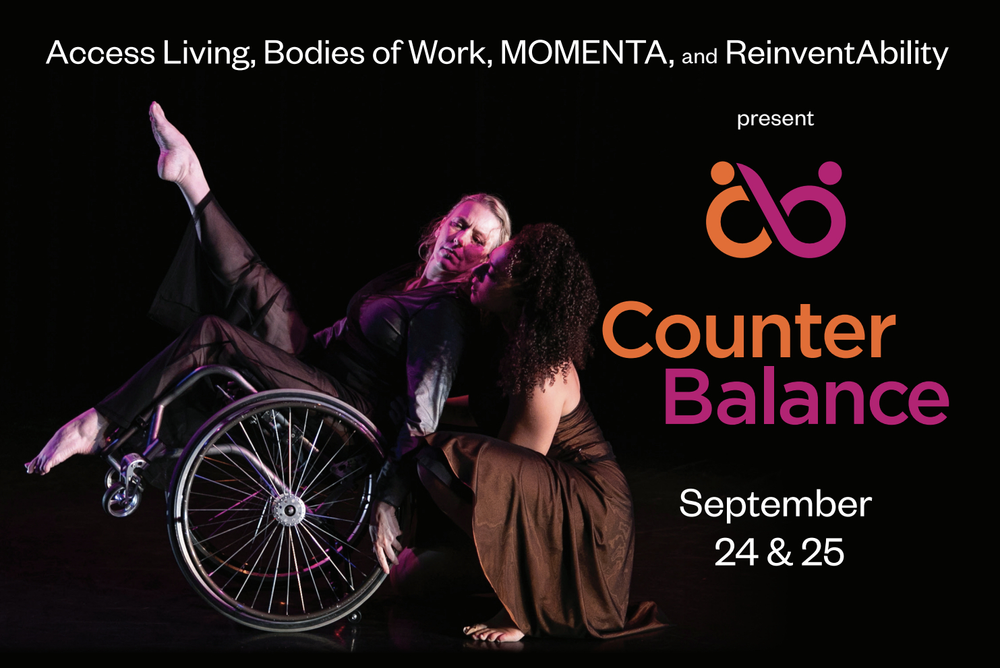 On September 1, Mai performs with the Mai Sugimoto Quartet at the Chicago Cultural Center as a part of the Chicago Jazz Festival. The event takes place from 2-3pm and the event is free to attend.

On September 2, Regina is a featured performer at this year’s Chicago Jazz Festival, as part of their “New Works, Fresh Voices” series at the Von Freeman Pavilion (North Promenade) at 11:30am CT.

From September 2 – October 2, Allen is among the cast of Arsenic and Old Lace, onstage at Court Theatre and directed by Ron OJ Parson.

On September 3, Caitlin performs with D-Composed at the South Side Community Art Center. D-Composed is a chamber music experience that celebrates and honors Black creativity and culture through the music of Black composers. ­The event takes place from 1-2:30pm and requires RSVP via Eventbrite.

From September 3 through October 15, Richard and Sydney are a part of the creative team for Richard III produced by Babes with Blades Theater. Richard is director and Sydney managed scenic design for the show, which tells the story of “Richard of Gloucester, who uses intelligence, deception and political manipulation towards his ultimate goal: England’s crown.”  The show takes place at The Edge Theater (5451 N. Broadway Ave).

On September 9, Mabel performs with the Jason Roebke ensemble at Constellation. Jason’s work is “rooted in jazz and takes inspiration from experimental music, noise, and improvisation.” Tickets are available for purchase via Constellation Chicago.

Throughout September, the South Shore Cultural Center celebrates creativity on the south side with a series of performances, interactive art making, and conversations as part of the Chicago Humanities Festival (CHF). On September 11, the Center will host a day-long art party, including a collaborative art installation from the Floating Museum, mural workshops from Dorian, music from Chosen Few DJs, and much more. Also in September, CHF will present Angel Bat Dawid performing a special piece of music honoring Yoko Ono’s “Skylanding” in Jackson Park and artist Sam Kirk giving tours of the Pilsen murals. Find more information at chicagohumanities.org.

On September 14, avery performs with de deacon board at Garfield Park Conservatory, as part of Music Moves Chicago. The performance includes a series of sound-monuments dedicated to the West Side communities where uprisings happened at news of the assassination of Dr. Martin Luther King Jr. The event takes place from 6-7pm and tickets can be purchased via Eventbrite.

On September 17, Rashayla will screen her film Reality is Not Good Enough, “a moving tribute to Black women who dream of being reality TV stars, no matter how exploited they might become.” This film was funded in part through a crowdfunding campaign on the 3AP (3Arts Projects) platform. Following the screening, Rashayla will be in conversation with her mother, sisters, and nieces.

From September 17 through October 7, Ronnie plays accordion in the orchestra for Lyric Opera’s production of Fiddler on the Roof. Tickets are available for purchase via the Lyric’s website.

On September 24 and 25, Momenta Dance presents CounterBalance, a multi-day festival of performances and workshops, featuring new works by Ginger, Kris, and others.

On September 24 and 25, the 16th Hyde Park Jazz Festival brings a stellar weekend of performances to the South Side, featuring several 3Arts artists, including a new commission by Miguel and a collaborative musical experience between the Ethiopian-based QWANQWA and USA-based Hear in Now, led by Tomeka. Full schedule can be found at hydepartjazzfestival.org.

On September 29, Sam performs a live solo set at Pilsen Yards, bringing his “sophisticated and soulful vibe” to this music-driven hangout in the heart of Pilsen.